Must see caves in Croatia

Croatia is a unique country. Visitors will find unforgettable views, beautiful beaches and lots of attractions. Caves are among the places worth seeing in particular.

Tourists can visit as many as 40 caves. Which of them are considered the most beautiful? Below is a handful of information on this subject.

Discover the best caves in Croatia with us! 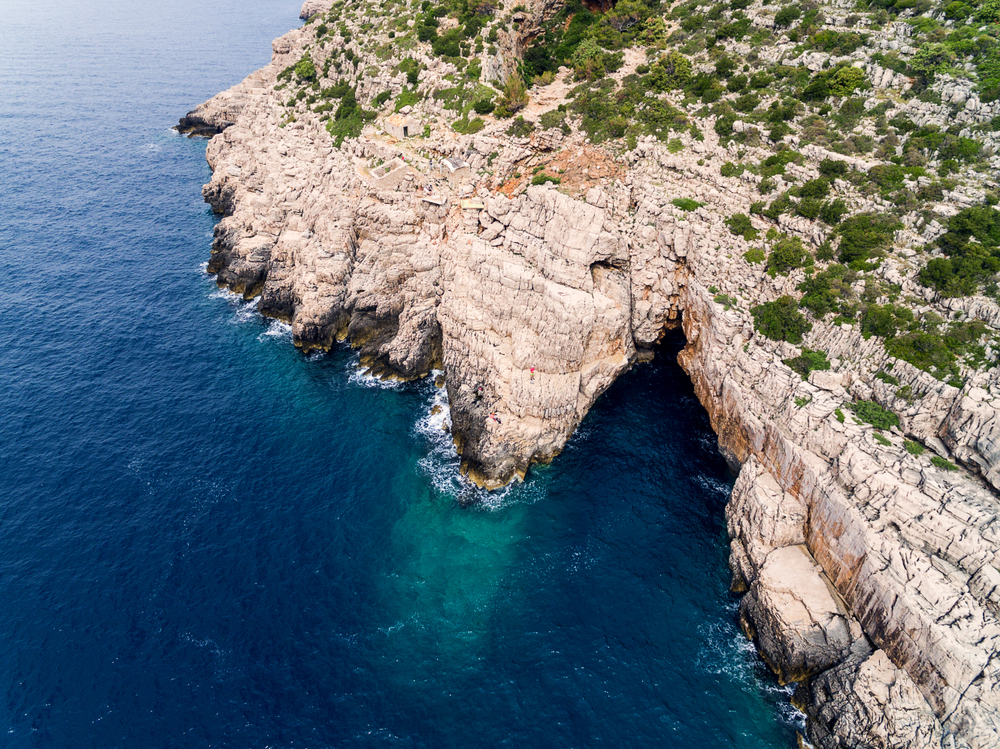 Odysseus Cave is located on the island of Mljet and is one of the greatest attractions of Croatia. The mentioned cave, according to many researchers, was described by Homer in The Odyssey. In the epic, the cave is called Ogygia and is the place where Odysseus spent seven years with the nymph Calypso.

What else is worth knowing about the Cave of Odysseus? It is a karst cave, the upper part of which has collapsed into a deep pit. The grotto is connected to a natural tunnel with the sea. Due to the fact that it is a karst cave, it is not recommended to stay in it during longer rains (the rock is susceptible to erosion).

The cave looks beautiful and makes an amazing impression. It is definitely worth taking into account when planning a yacht cruise or a trip to Croatia. 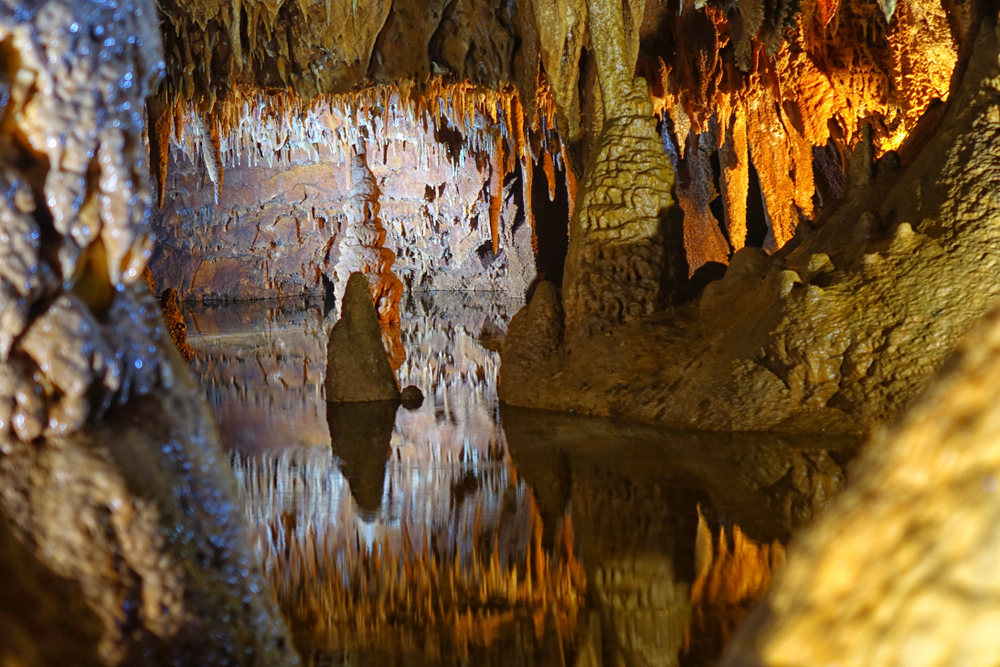 Another suggestion is the Baredine Cave, which is located in the town of Nova Vas in Istria. The depth of the cave is 132 meters, but only about 60 meters are available to visitors. There are 5 chambers in the cave, rich in beautiful dripstone forms – stalactites and stalagmites. An undoubted attraction is also an underground lake, in which a small white-skinned amphibian, a cave moth (Proteus anguinus) lives. The misfit was considered by the former inhabitants to be a descendant of dragons who lived in the grotto.

Visiting the cave is only possible with a guide. The cave has a constant temperature of 14 degrees Celsius.

Your stay in the grotto will certainly be an unforgettable experience. It is worth visiting the described place whenever we have the opportunity. 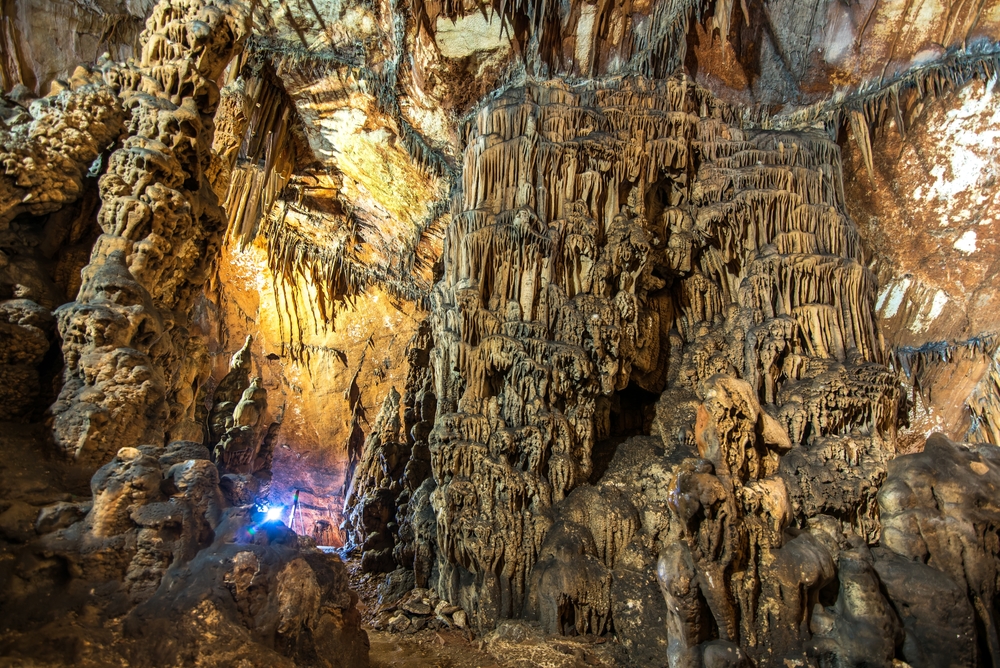 Vranjača Cave is situated at the foot of the central part of Mount Mosor. The cave is divided into two parts. The first part has been known for a long time, the second was discovered only in 1903. The owner of the land on which the cave is located found her (the man slipped through a narrow passage to save a wounded pigeon).

The cave has several levels, it is made up of corridors, small halls and viewpoints. The lowest level of the cave arouses the most emotions. It is filled with numerous stalactites, stalagmites and stalagnates. 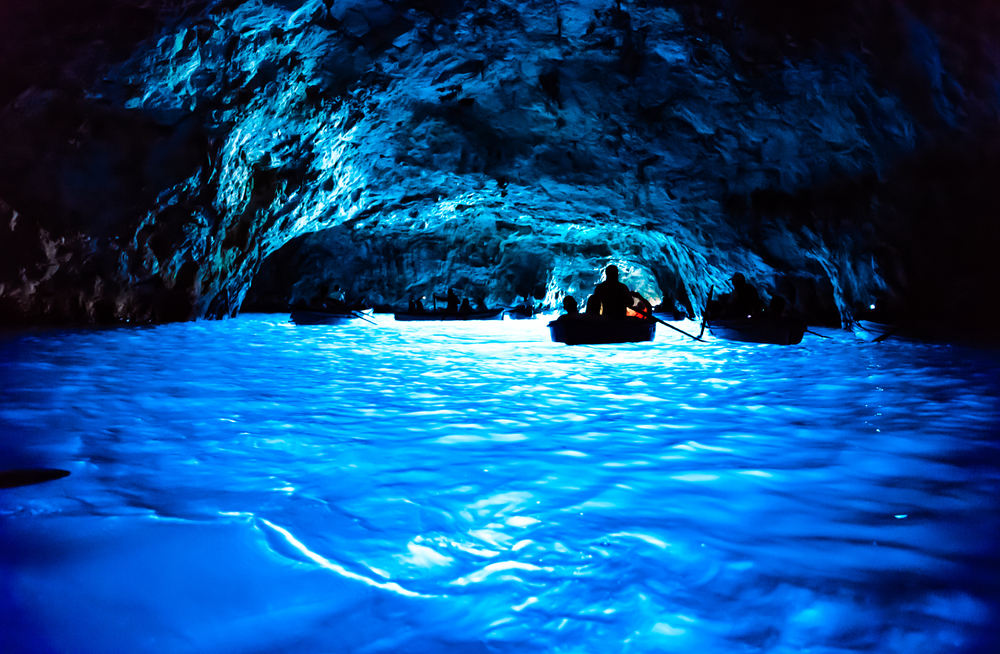 The blue cave on the island of Biševo is another place that is worth seeing. The water that fills the cave has a beautiful blue color. The blue color is due to the sand at the bottom of the cave entrance – the sand reflects the sun’s rays. 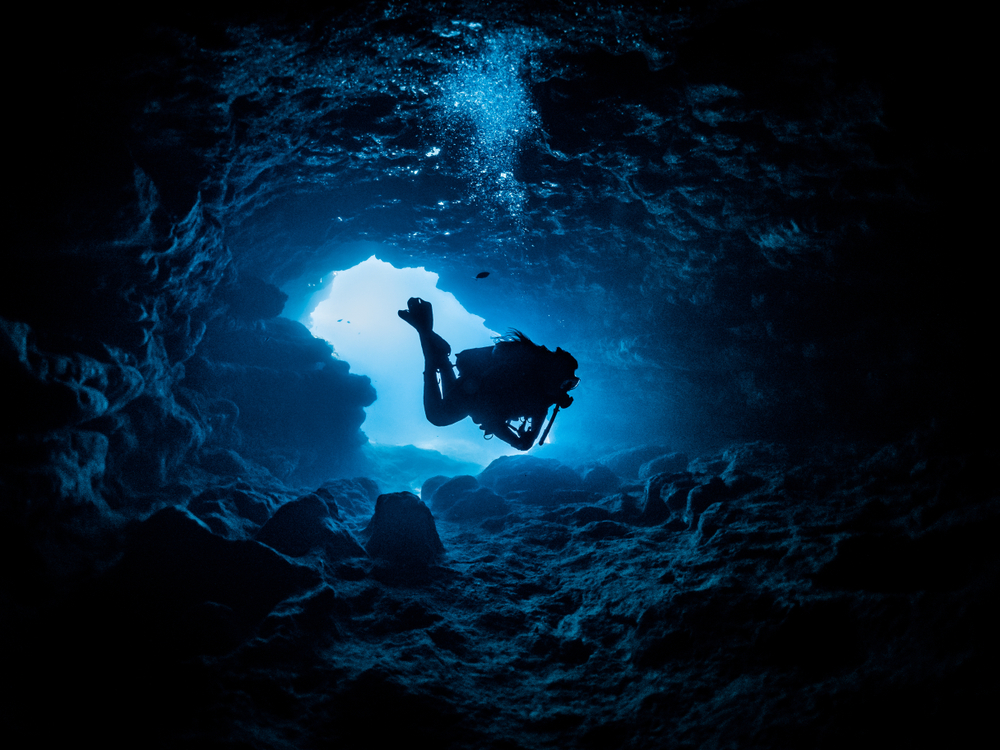 There are three beautiful caves – Lower, Middle and Upper, located in the south of the Velebit Nature Park. In total, the cave corridors are 4 km long, only 700 m of the Lower Cave has been made available to tourists. Human remains, the remains of cave bears, as well as fragments of pottery were found in the caves. All this proves that the caves were a shelter and were inhabited by people.

Traveling to Croatia will surely be an amazing experience. When preparing your trip or cruise itinerary, make sure you take caves into account. Among the most beautiful caves, those worth seeing in particular, we can mention: Odysseus Cave, Baredine Cave, Vranjača Cave, Blue Cave, Cerovačke Caves.

PrevpreviousThe most beautiful ports in Croatia
NextHow to properly plan a sailing trip? Part 1Next