Croatian ports are ideal for renting a motor yacht

There are numerous and well-equipped marinas all over Croatia. The choice depends on which part of Croatia you plan to spend your vacation in. In this article, we’ll look at 9 of the most popular motor yacht charter destinations. 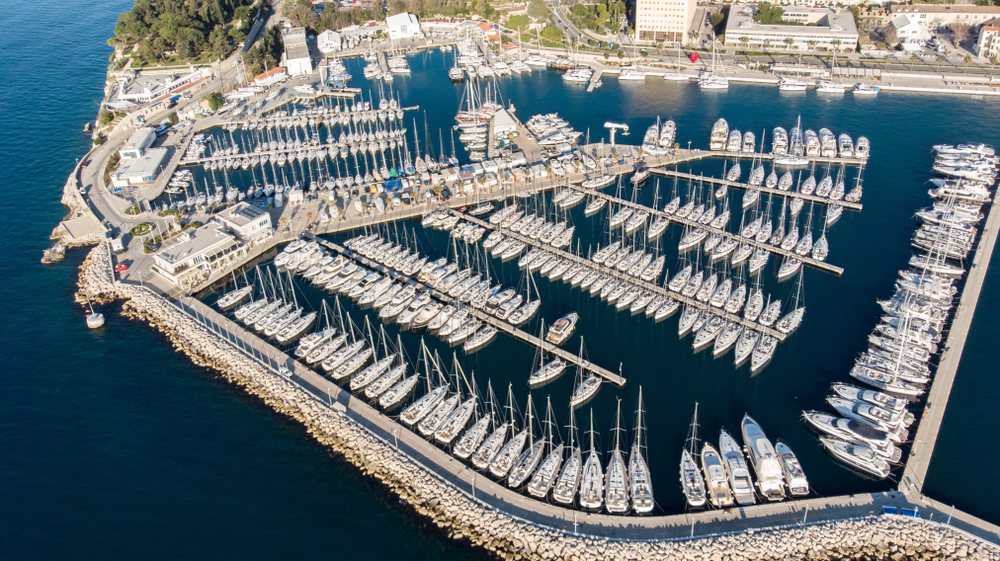 Tourists are primarily attracted by the famous charm of this place. Another factor of great importance is the city’s excellent transport connections. This is possible thanks to the presence of ferries, highways and Split airport. The multitude of monuments, as well as amazing culinary experiences, are the strongest arguments encouraging to visit this city. Split is one of the most important cultural, sports and tourist centers in Croatia. ACI marina Split is quite a landmark. A long breakwater protects it from winds and separates it from the sea. It is in this marina that one of the most spectacular promenades in the Adriatic begins. 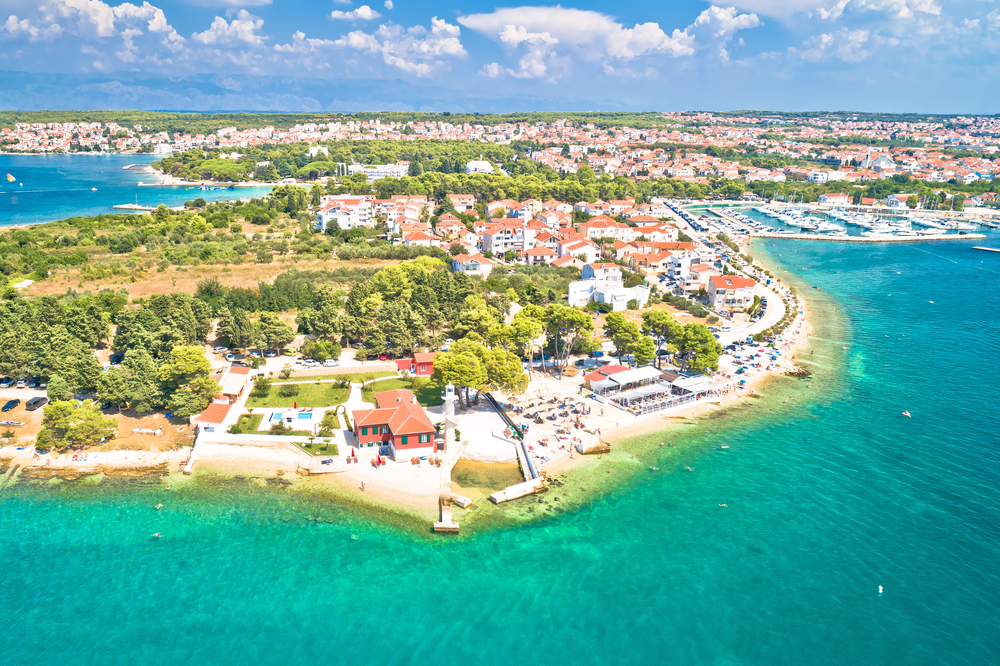 This is another famous Croatian city whose impressive history dates back to the 4th century. BC It obliges and means that there are many archaeological finds and monuments in the city. It is said that Zadar has the most beautiful sunset in the world, which is why the slogan of this city is the words The Most Beautiful Sunset in the World. The marina of Zadar is situated not far from the historic part of the city. It has over 200 land and 300 sea sites. 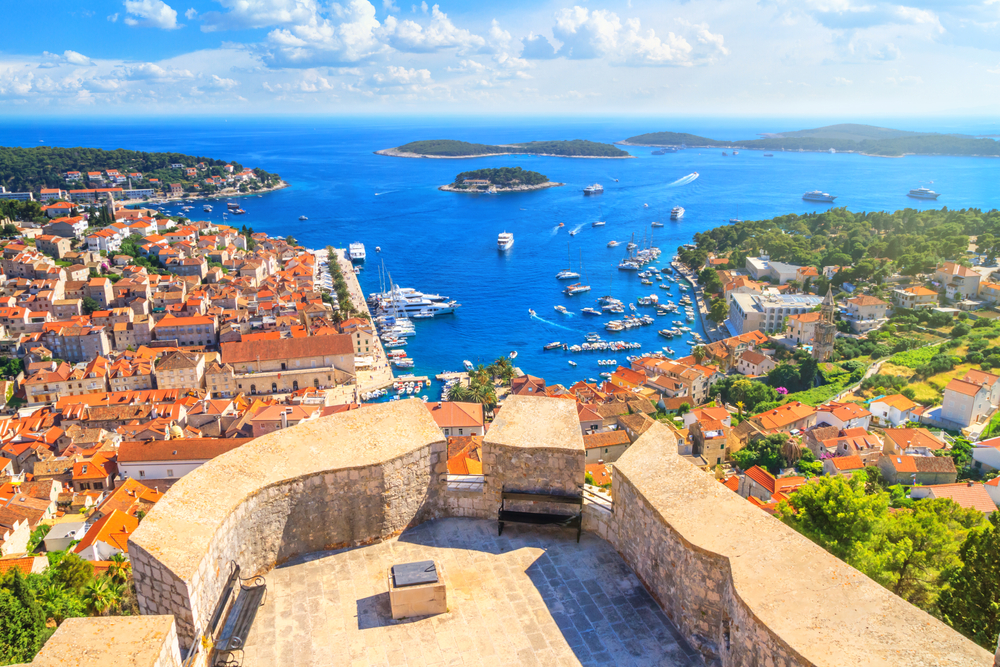 This city is located on the island of the same name. It is an example of a charming and atmospheric Croatian town. You can feel a truly Mediterranean atmosphere here and forget about your problems for a moment! No wonder then that tourists choose the port of Hvar for their yacht charter. Due to great interest, the port of Hvar offers numerous amenities. 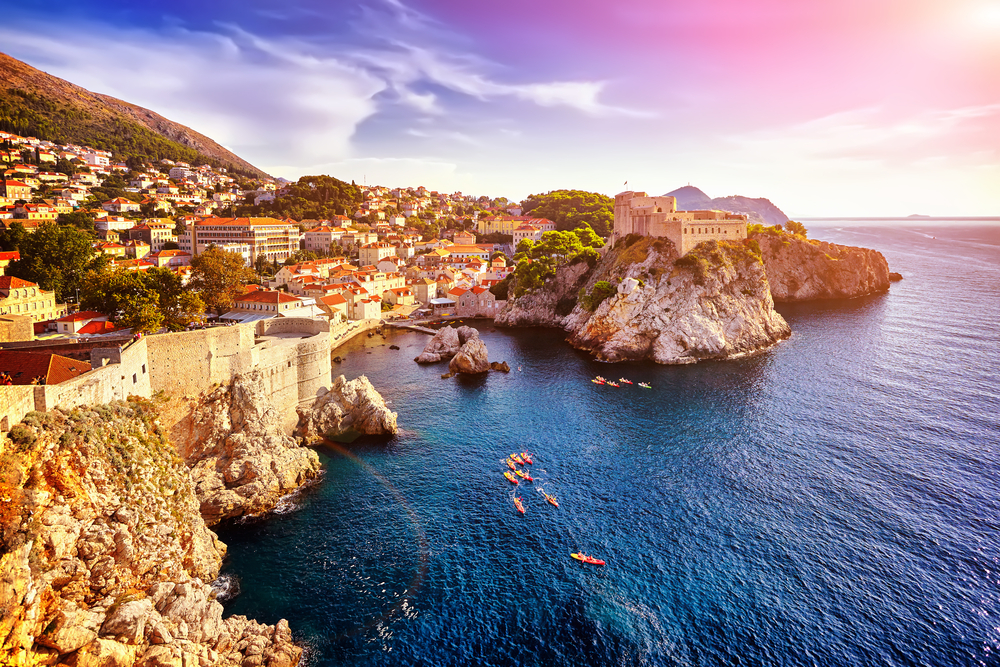 This city is called by some the most beautiful in Croatia. Located in southern Croatia, it delights with its architecture, numerous restaurants where you can taste truly Croatian cuisine. The popularity of this city makes tourists decide to start their sailing adventure in this marina. It is worth mentioning that Marina Dubrovnik is the winner of such awards as: Flower of Tourism – Quality for Croatia and the Blue Flag certificate. 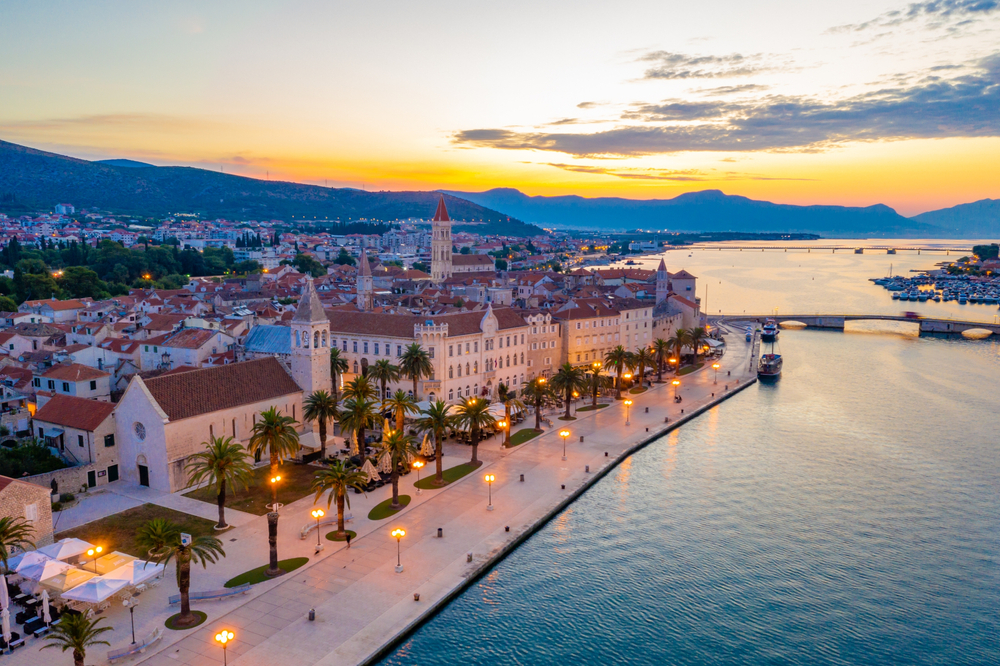 Trogir is a beautiful city that will captivate every tourist with its picturesqueness from the first visit. The most characteristic landmark is the medieval old town. You can see the city in just a few hours, and after the whole trip you can relax with a glass of local Croatian wine. Marina ACI Trogir is the oldest marina in the city. The reason why it is most often chosen is its convenient and charming location. Marina ACI Trogir is located in front of the center of Trogir and only 6 km from the airport of Split. 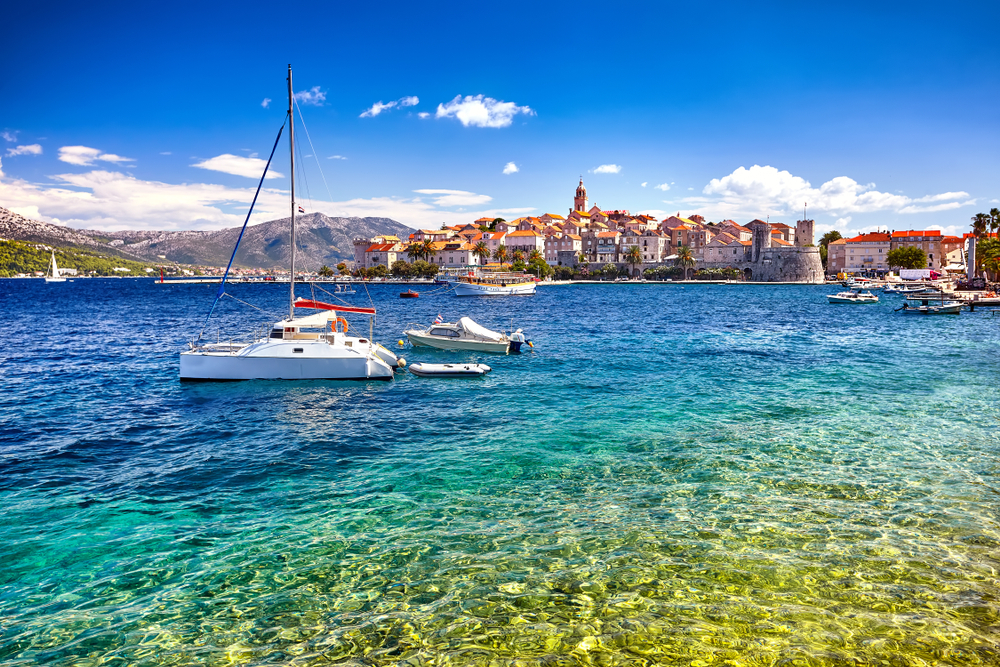 It is a city located in southern Dalmatia. Tourists visiting this town will surely be captivated by the variety and multitude of monuments: the 16th-century town hall, cathedrals and churches are just some of them. This beautiful city is also the perfect place to start your sailing adventure! The island is surrounded by 19 islets with beaches, which is an additional attraction for every yachting fan. 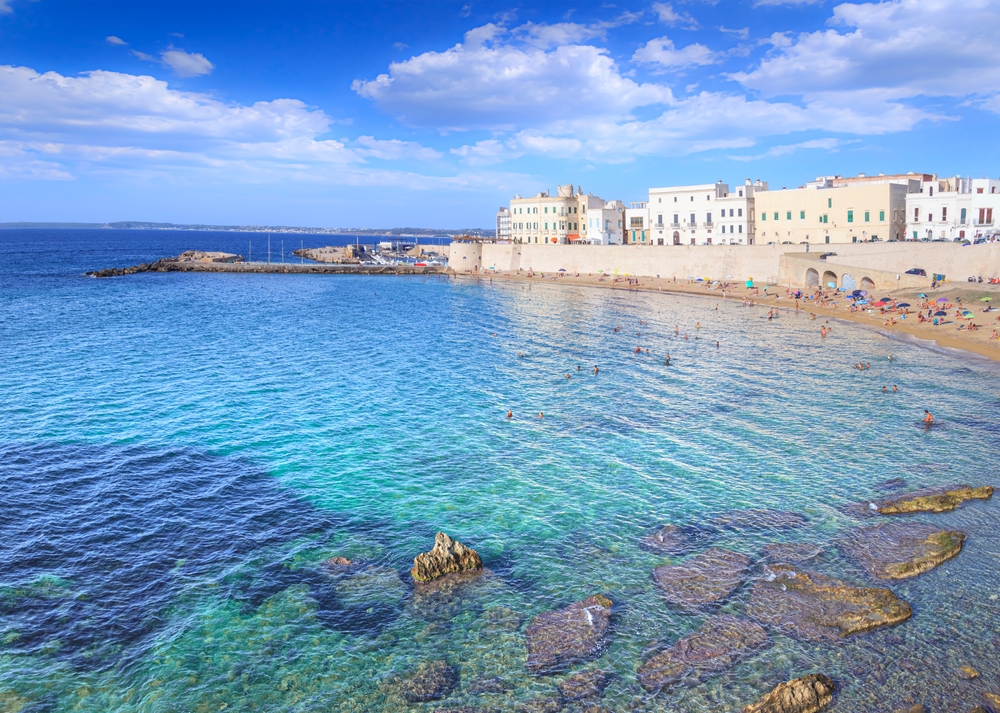 A very characteristic island not only because of its location in the middle of Dalmatia, but also for its amazing beauty. The local marinas, most of which are considered to be the best in Croatia, also deserve a distinction. No wonder as they have all the necessary amenities. Particularly noteworthy are: ACI Marina Milna, Yacht Club Milna and Marina Vlaska. 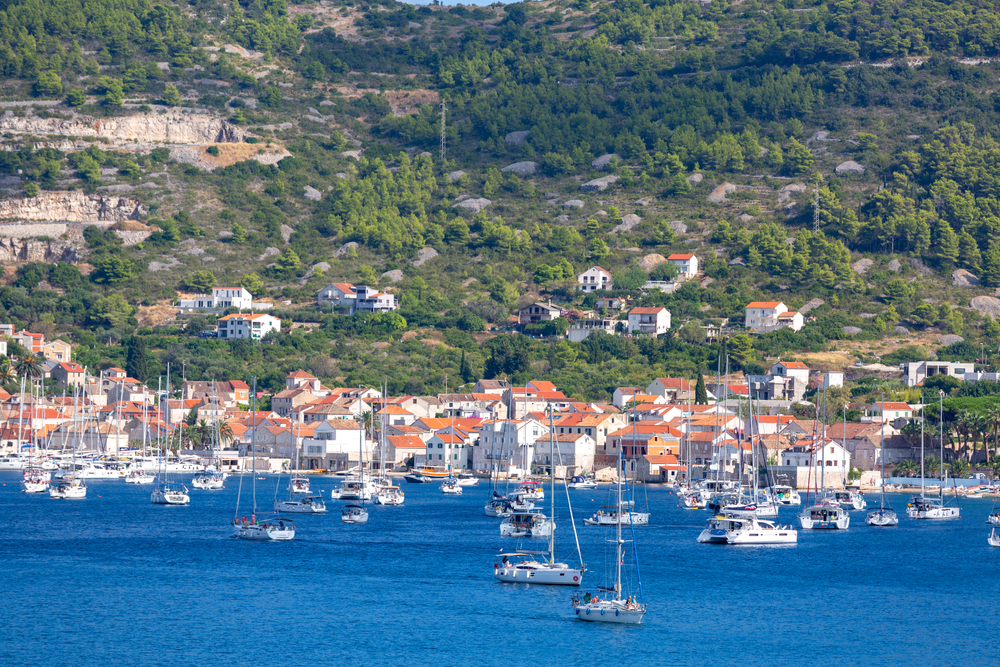 Another island on the list of the most famous Croatian islands. Untouched nature, crystal clear water and a light Mediterranean climate make the island a paradise on earth. It is not an exaggeration at all, taking into account the fact that there are many architectural gems here. Another reason for visiting the island of Vis is that it is a paradise for sailors due to the large number of parking spaces. 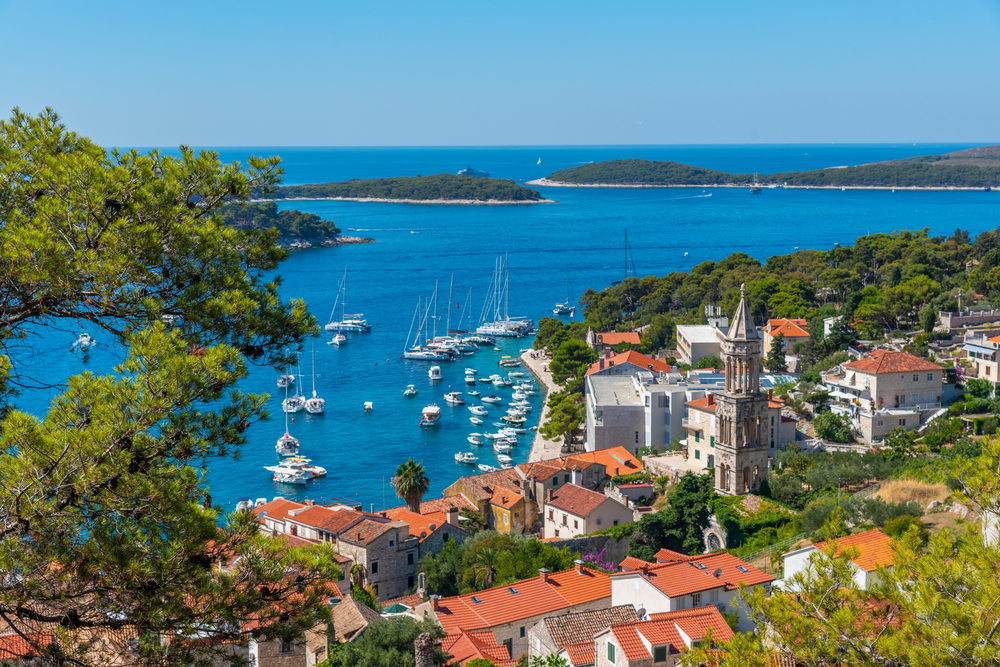 This town in the north-western part of the island of Hvar could not be missing from the list of the top 9 yacht charter destinations. Mainly due to the modern and large city port. The central part of the port has as many as 20 buoys, and 3 yachts can moor up to 1 buoy. The port is very popular, which is why there are a lot of people here almost all the time.